The 7.62x54r cartridge holds the record for the longest serving smokeless round (The Russians and many others still use it in sniper rifles and machine guns) and despite the Mosin Nagant having been out of production since about 1960, they are almost literally everywhere in the world. Umpteen millions were made by the Imperial Russians, United States, Soviets, Warsaw Pact nations and China. For that reason, the United States is awash in low cost, hard hitting, popular rifles with mediocre iron sights. And those sights are one of the biggest problems with the Mosin Nagant.

You’d need a modern, professional scope because those iron sights, while fine for hunkering down in your foxhole staring over at German lines on a cold Stalingrad night, just don’t do much to bring out the amazing accuracy the Mosin Nagant. We’ve dug around and found the best scopes for Mosin Nagant rifles so that your old warhorse can be utilized to the best of its ability in the 21st century or next. 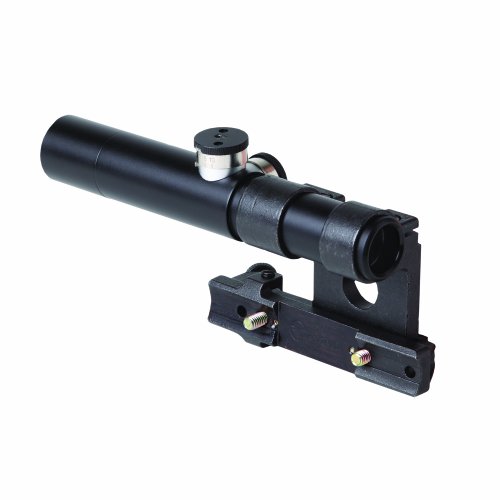 The P/U scoped Mosin Nagant sniper rifle struck fear into the hearts of countless German soldiers during WWII and to this day is still found in active use in Afghanistan. A ruggedly simple design, this modern recreation is true to the original but upgraded for modern methods and technology. With fully coated optics that rifle anything available in 1943, and a period correct replica of the Soviet side mount base, this is the best Mosin Nagant scope for a replica sniper build, fantasy sniper carbine, or a restoration of a retired 91 30 sniper rifle.
Firefield PU Scope for SKS DMR Set-up

Sometimes You Just Need the Base 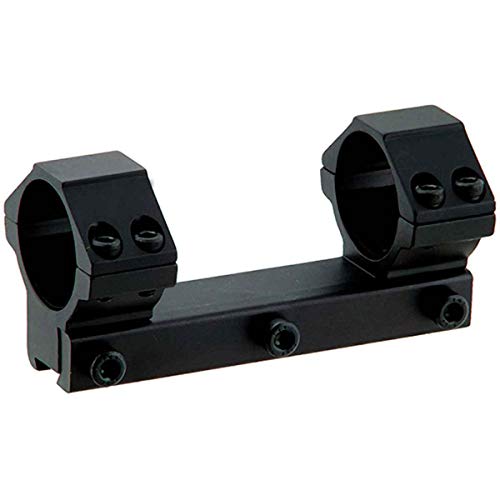 It’s a well known bit of Mosin Nagant trivia that most model 91/30’s have a 3/8” dovetail hidden underneath the rear sight. While removing the rear sight is a gunsmith (or skilled amateur) job, once you’ve got it off, this is the best way to scope your Mosin Nagant without making any other changes to your rifle. You will need a good long eye relief scope such as this Aim Point Scope: 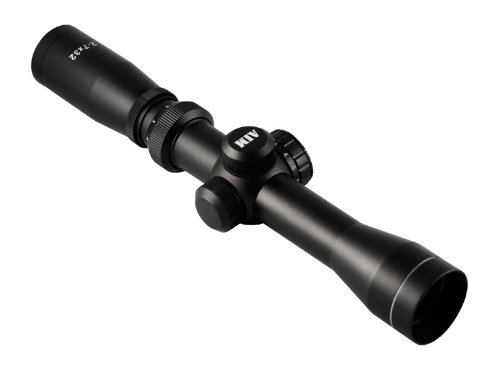 Or you can pick any other scout/pistol scope that suits your purposes. Use of this base allows you to use your existing bolt without switching to an expensive bent bolt, and is the fastest way to scope your Mosin with the least amount of modification to your classic rifle.

This has everything you need to install a long eye relief scope on your Mosin Nagant. As we mentioned above, many model 91/30’s have a hidden dovetail, but not all Mosins have this feature. This kit from Aim Sports is the best Mosin Nagant scope system for those seeking the least amount of gunsmithing. Simply remove the rear sight leaf from your Model 91/30, 38, 44 or Chinese T-53 and install this bolt down scope mount in its place. The combo kit includes a base, mounting hardware, long eye relief scope and rings, and the added bonus of a replica Mosin Nagant sling. Ideal for the person who wants to quickly scope their Mosin without much effort. 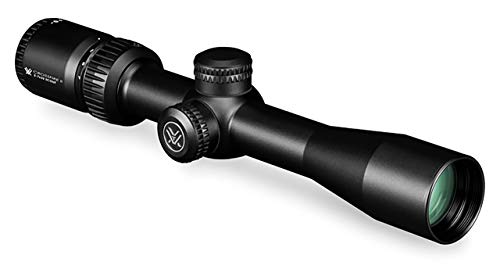 Let’s talk high end. For some folks, the Mosin isn’t just a historical fun gun but an affordable way to put food on the table. If you’re hunting with your Mosin, you’d want a scope that’s going to fight off the cold, the rain, and of course the rough country.

The Vortex Crossfire 2 Scout model is just the scope for that. It’s a 2 to 7 power scope scope that uses the simple V Plex reticle. You need a scout scope mount of course, but those are easy to find (see a bunch here). The Crossfire 2 provides a clear sight picture, a nitrogen purged tube, and an O ring sealed tube. It’s an excellent scope if you and the Mosin are going hunting. This just might be the best scout scope for Mosin Nagant rifles.

A Word on Mosin Nagants and Scopes

The Mosin Nagant was never built for mounted optics. First fielded in 1891, the basic rifle has undergone several changes, and ended with the Model 91/30, M44 or Chinese T-53, and the Finnish M39 as the final iterations of the type. While a few highly customized and modernized Mosin sniper rifles are still in use in Finland and Russia, the vast majority of Mosins are basic iron sight rifles designed just prior to or during WWII. Russia, Finland, and Czechoslovakia all fielded sniper rifles usually built around a Model 91/30 and featuring either a side or top mount scope. These original pattern sniper rifles are highly collectible and often built as replicas with either original or reproduction P/E or P/U scopes and bases.

Most people though aren’t interested in building a historically correct sniper replica (although it is certainly popular to do so). Rather, they just want to take an old military surplus rifle, often of no great collectible value and put a scope on it. Due to the peculiar design of the split bridge receiver, putting a traditional top mount scope on a Mosin is extremely difficult, and Americans have long scorned side mounted scopes. This leaves replacing all or part of the rear sight and turning your Mosin into a scout rifle as the most popular option. In its most basic form a scout rifle features a low to mid power long eye relief scope mounted over the rear of the barrel instead of on top of the receiver. Several methods that require little or no gunsmithing have been devised to convert your Mosin to a scout rifle, and properly installed these are among the best scopes for Mosin Nagant rifles.

No matter how you do it, unless you’ve gotten your hands on an actual sniper rifle, no Mosin Nagant is truly optics ready, but great consumer demand has brought some clever and innovative systems to market and allowed the Mosin Nagant to keep shooting on well into the 21st century (and who knows, maybe beyond).