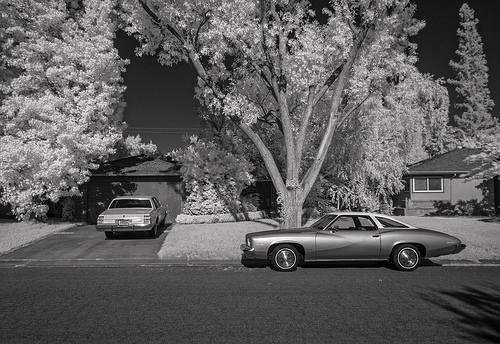 Photo by Robert Couse-Baker / CC BY

of cameras being used to capture wildlife in their natural habitat has been used ever since the 1800s. But the actual game cameras that we are used to seeing today didn’t develop until the 1970s and the 80s. Since then, these game cameras have developed even further to be compatible with Wi-Fi and to even send pictures to our phones.

Here are 4 of the best game cameras for security purposes on the market: 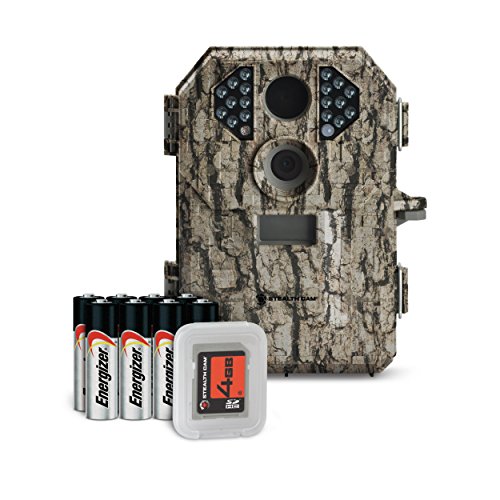 The P18 scouting camera from Stealth Cam is a small game camera but also one that has a sixty foot range. It also comes equipped with a number of different features that you would expect on a larger camera, such as a burst rapid fire mode (delivering up to six pictures per triggering), a design that is energy efficient, and takes eight AA batteries and stores its memory in a 4 GB SD card. No extra purchases are required for putting the P18 out in the field, or in this case, for trying catch any unwanted visitors on your property. You can even download photos from the scouting camera quickly due to the miniature USB output. 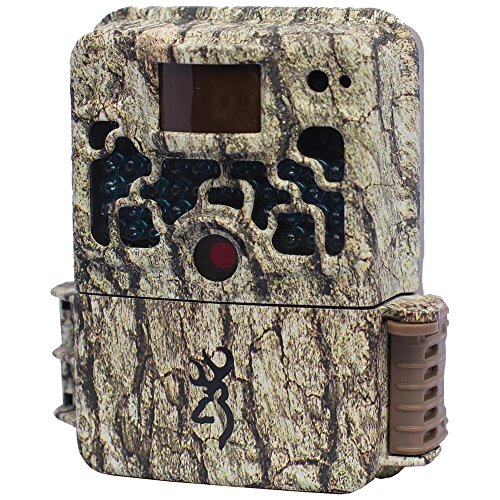 If you require lightening fast trigger time on your security game camera, then you’ve definitely come to the right place with the Browning Strike Force camera. It has a 0.67 second trigger time, with a flash range of over one hundred feet. Unlike many other game cameras, it can even record videos in high definition from just six AA batteries, with each video being up to two minutes in total length. An additional feature of the Strike Force camera is the time lapse viewer software as well. This should be on anyone’s list of the best game cameras for security. 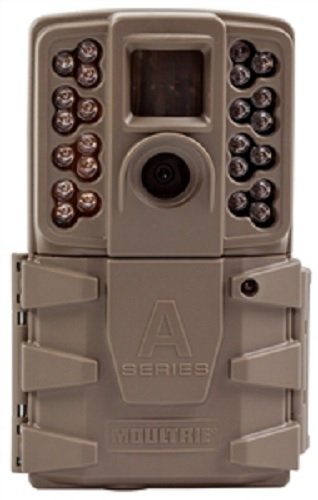 One of the more rugged game cameras on the market is the Moultrie A-Series game camera. Many of the outside elements that can wreck havoc on certain game cameras will be kept at bay from the A-Series’ durable case design, which has recently come out as well. Things such as the IR filter and the lens will be kept safe and sound. But the durability of this camera’s design isn’t the only thing that should make you consider it. It has a fast trigger speed of less than one second, a resolution of twelve megapixels, a detection range of sixty feet and a flash range of seventy feet. Without a doubt, this is one of the best game cameras for security on the market. 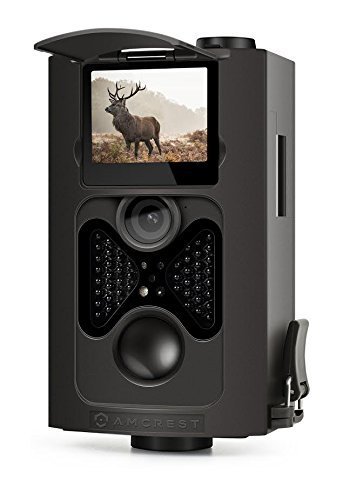 The ATC-802 camera will be triggered by any movement that appears in its one hundred degree field. The motion sensors, which are infrared, will capture high resolution photos or high definition video whenever the motion is detected. Some game cameras will be unsuitable for security purposes because they don’t work well at night or in low light conditions (and many robberies or break-ins happen during these times), but the ATC-802 is equipped with a night version mode. A one year warranty is also offered by Amcrest, as with all of their other products, making this game camera one of the best values you could ask for.

Which Types of Game Cameras Work (and Don’t Work) for Security Use?

Game cameras work very similarly to home security cameras in that they record people or animals that appear on camera via motion activation. Therefore, simply strategically placing a few game cameras around your home or property will act much like a more expensive home surveillance system.

However, only certain types of game cameras will be suitable for security usage. It’s important that you find the right game camera for trespasser surveillance because vandals and burglars always seem to be increasing in number.

One type of camera that you should not use for security purposes is a flash game camera so that a trespasser will not a see a flash in the night or in lowlight conditions, but the infrared vision will still pick up any motion that occurs at these night times. If a trespasser catches sight on of your camera, all they have to do to ruin the intended purposes of it is to remove the memory chip such as the SD card.

On the other hand, the best game cameras for security are likely wireless trail cameras. A wireless trail camera will send pictures to your phone or to DropBox via being hooked up to WiFi. Many people may not pay much attention to the game cameras they set up and only check them monthly or so. It is only then that, after reviewing the captured footage, they realizing people have been trespassing. By having everything sent directly to you over the internet, you’ll be constantly updated on what your cameras are picking up.

Always test your camera at your home before setting it up for surveillance usages. The time stamp option on your camera should always be set to on, so that you will know exactly when the trespasser arrived on your property instead of just knowing that they did trespass.

Protection of your home and property in general is vitally important, and with all of the burglaries and robberies that we hear about in the news, many people are doing much to bolster the security of their homes and properties. Part of that security comes in the form of surveillance, but for those who cannot afford a traditional surveillance camera system, game and trail cameras work as a great alternative so long as they meet the criteria that we have described.

Bear in mind that any evidence you gather from your game cameras can be used in a criminal investigation.