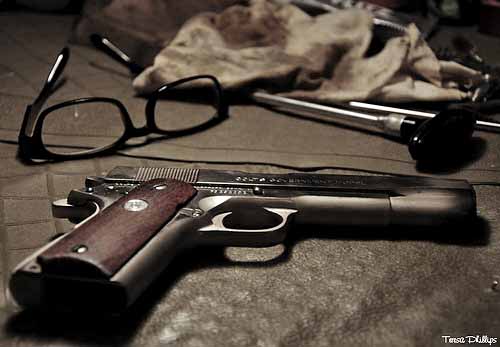 Photo by teresaphillips1965 / CC BY

is nice, but good substitutes exist. See, it’s all just lubrication. So if you are looking to clean your weapon, lube your weapon, or protect your weapon, you’ve likely seen there are plenty of options out there to do so than just expensive, sometimes hard to find standard gun oil. Alternatives that are just as good as standard gun oil and sometimes at a fraction (as in standard motor oil) of the price.

Here we’ve found four of the best gun oil substitutes on the market: 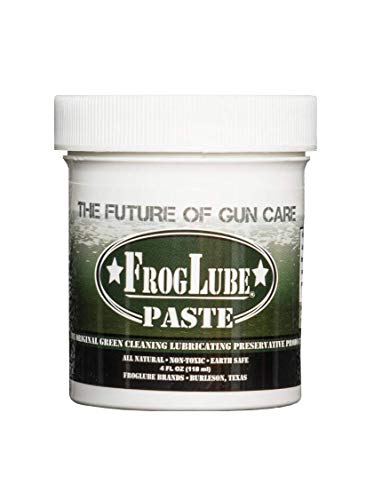 Froglube (see full specs) is non-toxic, non-flammable, and non-hazardous material. It has a low flash point and this means very little smoke is made compared to burning oil. A hot gun means a gun-running with lots of friction and friction isn’t good, so a healthy dose of Froglube will keep your gun running for just about ever.

Besides helping keep your rifle, pistol, or shotgun running correctly, the lube with eat rust and dissolve carbon. This makes it outstanding as a cleaning compound. Additionally, once on your weapon, it will help prevent rust from building on your gun. Froglube is safe to use on metal, plastic, nylon, and wood. Froglube is also safe for you, but I wouldn’t advise ingesting it despite its rather pleasant smell.

That’s right, Froglube has a very pleasant smell to it, a mint-like smell that will fill your gun safe if you allow it. Froglube also works as a long term caretaker to guns and it can sit on your gun and continue to protect it. Froglube isn’t the most affordable gun oil alternative, but it is proven to last and to work. 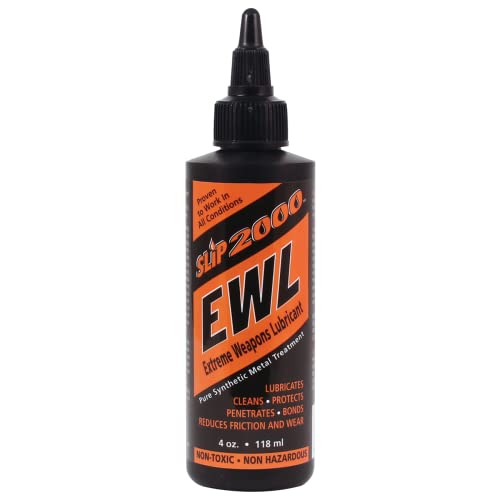 Slip 2000 EWL, or Extreme Weapons Lubricant is a hardcore lubricant that is designed for belt-fed machine guns. Those guns run hot and hard and need a lubricant capable of keeping up with high heat and friction due to their high round counts. Slip 2000 EWL works just as well in rifles as it does machine guns. This synthetic lubricant also boasts a low flash point to prevent the lube from turning to smoke and obscuring vision and making it tough to breathe even. Slip 2000 stays wet 5 times longer than standard lubricant.

Slip 2000 EWL (see full specs) is completely synthetic and safe for use on metal, wood, nylon, and all that jazz so use it on whatever weapon you like. Keep in mind you don’t much to keep your gun running. A light layer of Slip 2000 EWL is all that’s needed to run your gun hard and fast. Slip is non-toxic and non-hazardous so it’s safe for you and the environment.

Slip 2000 EWL does not allow carbon, copper, lead, or plastic to stick to your gun and ensures any mess is quick and easily cleaned. It also acts as a protectant and will resist corrosion, and doesn’t attract dust or dirt. Overall Slip 2000 is among the best gun oil alternatives for the money. 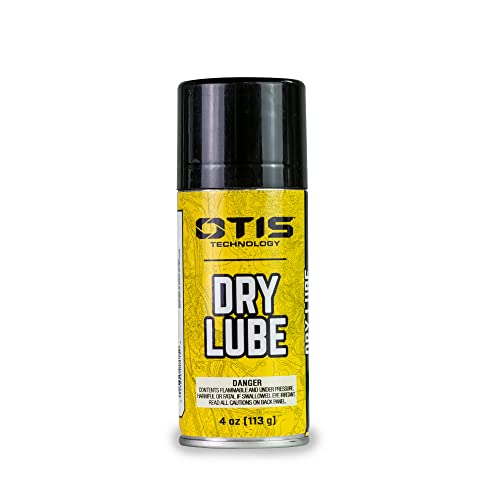 Otis Technologies is well known for its massive line-up of cleaning lubricants, oils, cleaning kits, and more. Their oil alternative is a spray-on dry lube that shooters who want a quick, but effective cleaning and lubricant to use. Spray on dry lube is a no-mess solution for firearms cleaning. You can spray the lube into the chamber or on the bolt, close the gun up and get back to shooting.

Personally, this is what I keep in my range bag. It keeps me from getting my hands covered in lube, which can make it hard to hold onto a gun when shooting. It’s cleaner and quicker on the range to spray the gun down with Otis Dry Lube than it is to utilize standard gun oil. This Dry Lube sets in very quickly and allows for full lubrication in less than an hour. As a dry lube it’s less mess and quicker to wipe off.

The Otis Tech dry lube doesn’t just lube your gun but will make it much easier to clean. It will also prevent rust and protect your weapon from moisture. It’s also very easy to apply to the small parts of a gun and to get into those hard to reach areas. Otis Dry Lube is a unique and effective means to keep your gun running. 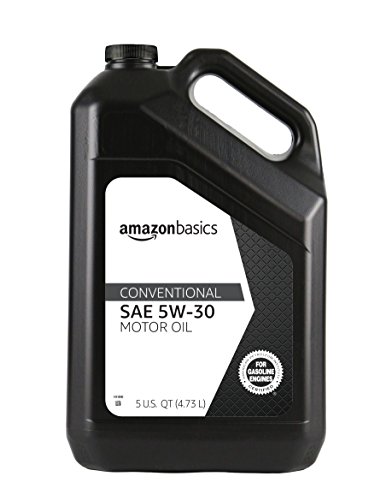 Yep, good ole 5w-30 motor oil is an excellent gun oil. When you say gun oil alternatives, I’m sure you mean actual oil alternatives, but this is an alternative to the gun portion. It’s also one the cheapest means to lubricate and oil your gun. 15 bucks gets you 5 quarts and that will last you a very long time even if you’re the Terminator ogling your Minigun. You only need a tiny amount per gun and just dose a rag a bit and you can lube down any rifle, handgun, or shotgun.

Admittedly, this isn’t the best smelling stuff, but it does work and works well. 5w-30, in particular, seems to work best. It is capable of working with a V8 at 4000 RPMs, it’s capable of working with your gun. This particular blend is exceptionally cheap and well-proven. It’s also a long-lasting lubricant that will stand up to a ton of rounds and lots of heat. It does an excellent job of protecting your guns

The downsides do include the fact it doesn’t protect your guns as well as other cleaners and doesn’t assist in cleaning. It does, however, eat up friction and heat and ensures your rifle, handgun, or shotgun has a long service life.

If you are a regular shooter, you know that you have to keep your guns lubed and clean for proper function. On top of that oil reduces friction and friction will gradually wear on your gun. Oils work, but many gun oil alternatives function as nontoxic and nonhazardous alternatives to traditional gun oil. The above are just some options you can explore to improve performance, cut down on hazardous waste, and save some money as well. Good luck!