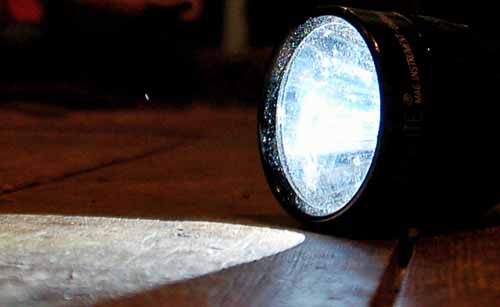 Photo by Tom Williams / CC BY

vs Surefire is the name of the game. Both are massive names in the flashlight market, and both have established reputations with police, military, and civilian users around the world. Their products vary greatly and both Maglite and Surefire has filled respective niches in the flashlight industry.

Which is better, though? That’s hard to say because they both offer different options. So let’s take a peek at the Surefire vs Maglite debate and see if we can help guide you to the right light for you. 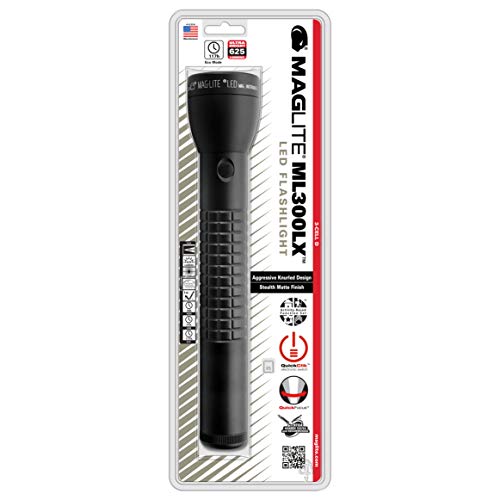 Maglite is the classic flashlight company. They’ve been around forever and their products are widely used around the world. Maglite’s claim to fame is their size and construction. The stereotypical Maglite is a massive tool, powered by big D and C batteries and it’s made from 6061 aluminum. The flashlights have a large bell at the end and are known to be impact weapons in a pinch. Maglite as a company has changed and evolved producing a wide variety of lights including several smaller modern tactical lights.

Maglite still produces the big boy lights they always have with different bulb options including LED bulbs. These are much brighter lights and do have the ability to throw a flood or beam, which does help make them versatile. Maglites are also affordable but not cheap. Maglite can and do last forever. This is why they were so popular with police and corrections force for so long. They work, and work very well, for a long time for very little money. 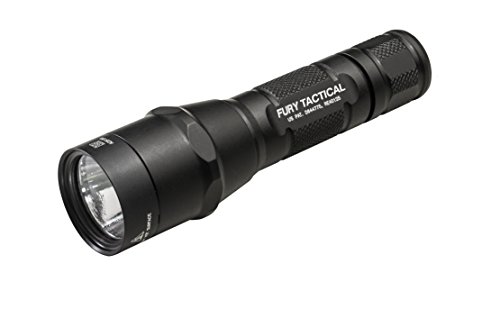 Surefire is a much younger company, but they cut a path through the industry producing some of the world most robust and bright flashlights. Surefire lights are the modern name in tactical flashlights. They are in use by the United States military across the board in both the handheld and weapon mounted realms. Surefires have also largely replaced Maglites in the police industry. Surefire is known for being on the cutting edge of flashlight technology and for producing some of the brightest and smallest lights on the market.

Surefire’s lights are robust and rock solid. Their reputation for durability and strength makes them a solid contender for tactical use. They are extremely durable, but their price does reflect the cost of new technology and the level of lumens available in such a small light. Surefire is the way to go if you need small and powerful.

Maglite vs Surefire Round 1: Brightness 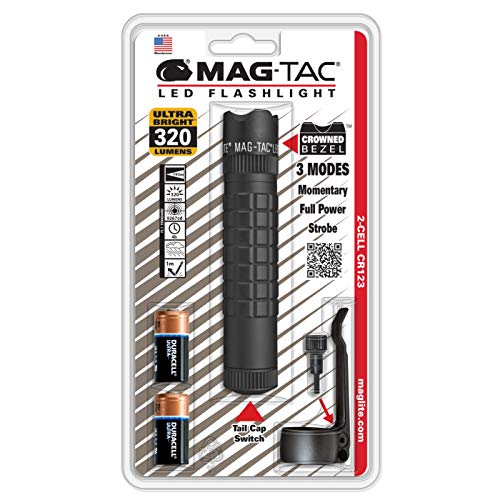 When it comes down to brightness there are a lot of flashlights to look at to have a definite list of which light is brighter than which. In general, Surefire lights are going to be brighter. Sure, Light A from Maglite might be brighter than Light B from Surefire, but in general, Surefire makes brighter lights when you compare like with like. Surefire beams are basically lightsabers and excel at cutting through the darkness to provide the user with a powerful and focused beam. 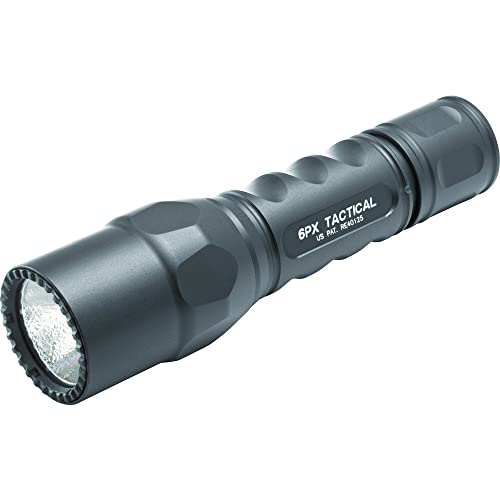 Speaking at comparing like versus like we have to look at the Surefire 6PX and the Maglite Mag-Tac. Both lights are reasonably priced, and both are pocket-sized. The Surefire 6PX throws down 600 lumens of light in just in a tight and focused beam. The Mag-Tac tosses out a strong 320 lumens.

Both models are powerful and small, but clearly one has a little more oomph than the other. Fewer lumens aren’t always a bad thing, in some situations, like indoor searches, too many lumens are too bright and too reflective.

Outside of the brightness levels, both flashlights are rugged and tough. Both are made for duty and EDC use and feature multiple modes of use. Both have momentary and constant on, but the Mag-Tac does have a disorientating strobe mode.

Maglite vs Surefire Round 2: Battery Life

Surefire’s power and small size do come at a cost, and that’s limited battery runtime. The battery life on a Surefire flashlight with a similar lumen count to Maglite model is much lower. Of course, Maglites are bigger and heavier. The Maglite ML300LX LED (see full specs) is a 3 Cell D flashlight that will give 625 lumens of power for 16 hours. This is with 3 D cell batteries and an LED bulb.

The Surefire P1R Peacekeeper (see full specs) is a similarly powered flashlight with a 600-lumen rating. At the same time, the runtime is only 1.75 hours at the full 600 lumens. As you can see the Maglite rules when it comes to battery power. All that size and all those batteries make a big difference.

Maglite vs Surefire Round 2: Cost and Use

Cost can often be king when it comes to choosing a flashlight. Without a doubt, Maglite is, on average, the more affordable option. They often aren’t as sleek, sexy, or as powerful as most Surefires. I would also say Surefire is the tougher all around flashlight. If I was still in uniform, or walking a beat, I would take a modern Surefire as a duty tool.

Yeah, it’s true I can’t really baton someone with a Surefire, but there are more modern tools out there for that. The Surefire is a bright and lightweight flashlight that I know will go to hell and back.

The cheaper Maglite would be the tool I’d take if I was going hunting, camping, or needed a light to keep in the car. I know for a matter of fact it’s a capable, durable and bright light. The Maglite is a great light for your common household tasks and you spend half a paycheck on one. There is also something to be said for a light that can smash heads and break faces when you need it to.

In the Surefire vs Maglite debate, it’s easy to get caught up in the numbers, as most of the things we judge are based on the numbers. There are a number of personal factors to consider in what you want or need.

Regardless of which company you go with you can be assured that both make amazing lights. Both have solid and reputable histories, and both offer lights that will give you a career’s worth of service.