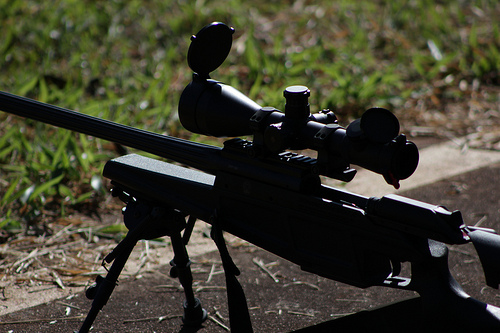 Versus Germany—this is a battle we’ve fought twice before. Not since World War II, however, has there been such a disputed battle of wills. Of course, I’m talking about the war between Zeiss and Leupold. Both Zeiss and Leupold are well-known optics manufacturers and respected in both their homelands and worldwide. They both produce a wide variety of optics and are both reputed for their quality.

Today, we are taking a look at a bitter battle between two titans: Zeiss Conquest vs Leupold VX-3. Both optics are on the higher end of the mid-tier level of optics. They are designed for sportsmen and especially hunters. These optics excel in this role for a variety of purposes. However, which is the better optic? Let’s find out!

Zeiss Conquest vs Leupold VX-3 Round One: Options 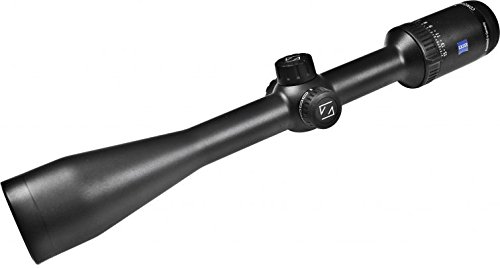 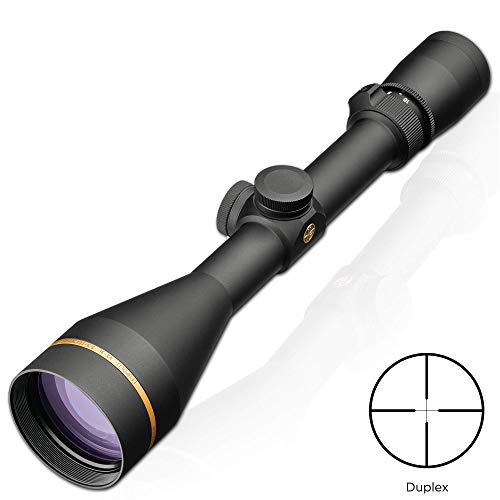 Both optics are remarkably clear and provide the user with a very consistent and useable system to view moving targets. Clarity is incredibly important in hunting optics. You’ll need to see animals that are often the same color as their backgrounds. So clarity is a critical deciding factor in scope selection.

First and foremost, both scopes offer a very high level of clarity. Both scopes have the ability to be used for hunting and any hunter is well equipped with either scope. To judge this, we have to take a very close look at the optics and become very, very picky. The Zeiss features an amazing level of clarity that the company is famous for. The lenses amplify light incredibly well and give the user a very clear and consistent picture.

The Leupold not only has superb clarity but an incredibly efficient lens system. The Twilight lens system allows the user to see as the sun is coming up and as the sun is going down. This system is important for hunters since most hunting is done at sunrise and sunset. Combined with the Diamond Coat 2, which is famous among the Leupold line. Which is better, though? Another tough comparison, but the famous German Zeiss glass squeaks by—at a slightly higher price point, of course. 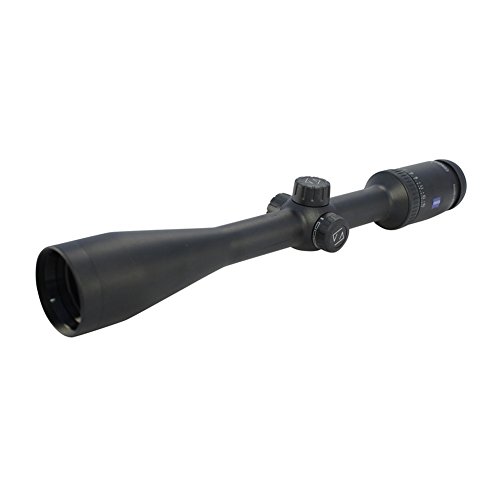 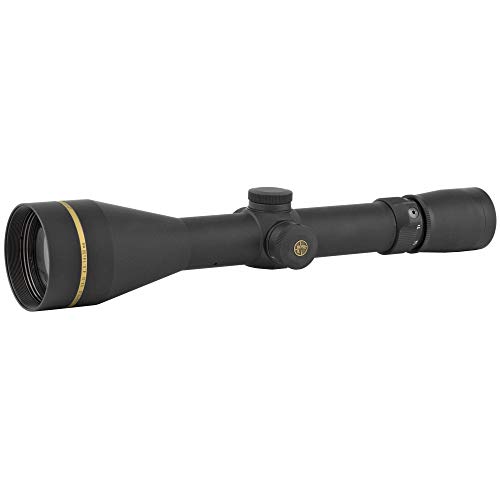 Hunting optics need to be durable in two different ways. First off, they need to be able to withstand the power of recoil. Hunting rifles are often considerable weapons and quite powerful. In Conquest’s and VX-3’s cases, however, both optics are high-end and can shrug off the recoil from even the most powerful full-powered rifle calibers.

Where the optics separate is the fact the Zeiss can be submerged in over 13 feet of water. The Leupold, unfortunately, cannot. However, it is not as cut and dry as that. The Leupold’s diamond coat not only helps provide a bright and clear sight picture but protects the lenses. This one is a tie as far as I’m concerned and needs to be individually established by the end user (that is, will you be near any bodies of water when you hunt?).

Zeiss’ obsession with absolute quality is one that leads users to the point of near obsession. Leupold prefers to place quality into specific portions of the scope. Either way, you get a very solid optic that is capable and reliable. The difference certainly comes down to price. Zeiss’ obsession with quality does make a more expensive optic, and this shows from the way the dials click to the way the optic mounts. Zeiss stressing on quality makes the optics generally a bit pricier (check current prices, though, to make sure) so Leupold is obviously the more affordable option.

The Zeiss scope features a very consistent turret system that makes making adjustments very simple and very precise. The Leupold VX-3 features similar towers, but they are not fingertip adjustable. Zeiss does have superior turrets that are more intuitive and easier on the user.

The Leupold VX-3 have a very smooth and consistent magnification ring that features a moderately sized nub that makes controlling the magnification easy and smooth. Zeiss features a nub, but it’s much smaller. Trying to use the Zeiss nub with gloves would be close to impossible so you might keep that in mind if you’re mostly shooting in winter.

Zeiss Conquest scopes on average tend to be longer and heavier than the Leupold VX-3 series. This difference is relatively minor but does deserve to be noted purely for competition sake. Overall, both scopes are easy to use and I find myself coming up short in how exactly to decide which wins this category. However, Leupold does have a very slight advantage.

Regardless of which way you go both scopes are well made and incredibly durable, clear, and bright. The Zeiss Conquest and the Leupold VX-3 are both fantastic optics and are both made by reputable optic’s companies. Either one you choose is almost guaranteed to be the right choice. If you’re on a budget, however, go for Leupold. If you’re not, buy the Conquest. If you’re really loaded, buy both! Good luck!