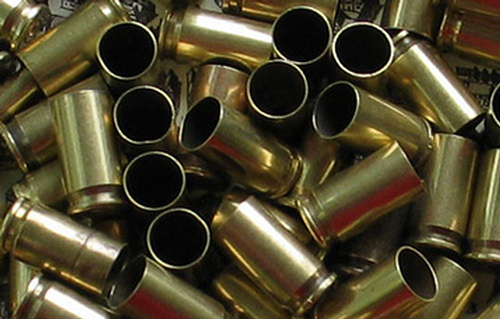 Photo by Sue Clark / CC BY

the Best Turret Press and Its Advantages?

A turret press is the middle brother of reloading presses. It’s more complex and effective than a single stage reloading press, but can’t crank out as many rounds per hour as a progressive press. As a beginner choosing your first press, you can get away with starting with a turret press rather than a single stage press, as it’s still fairly simple.

Whether you’re choosing your first reloading press or upgrading from a single stage press, a turret press can be a great option. Seasoned hands can make over 250 bullets in an hour. A turret press:

Determining if You Need a Turret Press

Depending on your goals and your weapons, a turret press can be a better option than either a single stage reloading press or a progressive press. You may want to use a turret press if:

A progressive press is a better option for making lots of bullets (think thousands of bullets in one day), though the single stage press is best for fine-tuning exotic loads in general (an exotic load for that elephant gun you have above the mantle).

Why the Lee Precision Classic is the Best Turret Reloading Press 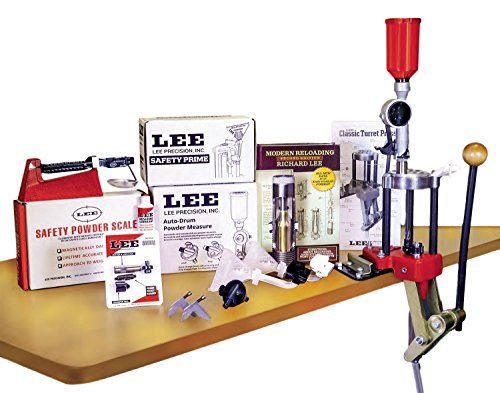 This kit was built and designed in the USA to be a reliable press. The press itself is made out of cast iron and was created to be compatible with die sets from any brand to make it incredibly versatile. The kit comes with:

Once you have this kit and some dies, you can start pressing. The manual is comprehensive and will allow you to start making quality bullets very quickly. If you have multiple turrets (the cap on top of the press), you can customize each turret to work with different calibers and increase your productivity. That way, if you want to make many bullets of different calibers, you just have to swap the turret on the press. Overall, this is simply the best turret reloading press for the money, and the reviews have all been exemplary.

Reloading is the perfect hobby if you own and enjoy shooting guns. Reloaded bullets can be made to best fit your weapon, improving the overall usefulness of the gun. And while there is a startup cost, the money you save from reloading the bullets yourself quickly pays back your initial investment. Whether this is your first kit or your first upgrade, it will reload your bullets with minimum effort and maximum return.

If this sounds good, well, just get yourself a turret press. If not, you might want to check out what single-stage and progressive presses have to offer on our homepage. Happy reloading!