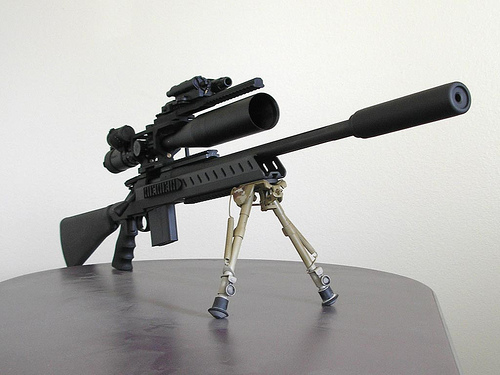 Photo by Mesa Tactical / CC BY

700 is one of the all time classic American rifles. Bolt action rifles hold a place in our collective heritage, and the Remington 700 is up there with other great bolt guns. Most commonly found in the ever popular .30-06 cartridge, and notable for being a modern version of the classic Mauser 98 style action.

One very popular accessory is the bipod. Bipods allow you to take a more carefully aimed and balanced shot from a prone or sitting position. Found on many bolt action and “tactical” style firearms, a bipod is one of the classic accessories for enhancing accuracy. Certainly, you cannot deny the versatility that comes with being able to place your rifle on a steady rest as you line up to take a clean shot. A bipod can improve your accuracy and make it easier to take long range shots, as well as ensure you get the most opportunity to take a shot in the first place.

So . . . you should get a bipod but not only any bipod but the best bipod for Remington 700 rifles. 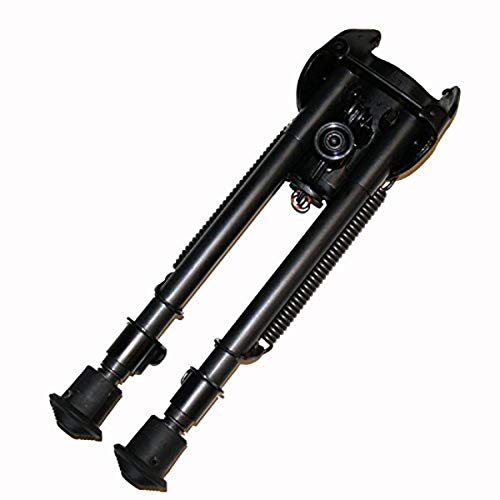 When people talk about rifle bipods, the first thing that often comes to mind is “Harris.” And for a very good reason. The Harris bipod is one of the most rugged, reliable and stable bipods on the market. Most commonly designed to fasten to a sling swivel stud, they require no modification to your rifle (provided it already has a stud of course) and are easily attached or removed as needed. When not in use, they simply fold up under your rifle, and wait for you to deploy them when you reach your shooting position. As Harris is the bipod standard by which most all others are judged, there are few good arguments against having a Harris bipod on your Remington 700, so it is certainly worth taking a look at.
Brownells - Harris Bipods 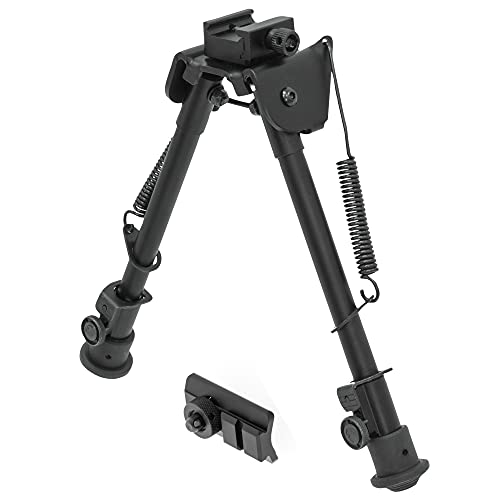 UTG is famous for affordable firearms accessories that are both rugged and low cost. A rare thing in today’s market, but UTG manages to pull it off. Their Adjustable Tactical Bipod functions much like the Harris, fastens to the sling swivel, and features adjustable height legs. For the budget minded hunter or shooter, the UTG offers many of the same features as the classic Harris, but at a substantial reduction in cost. If you are unsure if bipod shooting is for you, the best bipod for Remington 700 rifles might just be a budget option that will let you get a feel for them without investing a large sum of money.
UTG TACTICAL OP-1 BIPOD REVIEW (HD) 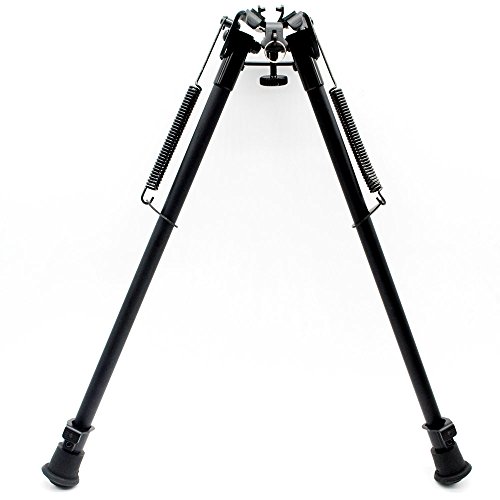 While most bipods can adjust from about six to nine inches in height, sometimes you want a taller bipod. Many bipods are used from a prone position, but a taller bipod can be used from a more comfortable sitting position, either on the ground or in a low chair. This stud mounted Trirock bipod expands from thirteen and a half inches, to twenty three and a half inches, giving your rifle a tall, and stable platform to shoot from. Like most bipods, it too folds up and under the stock when not in use, which keeps its larger size manageable, even when slogging through brush and timber. 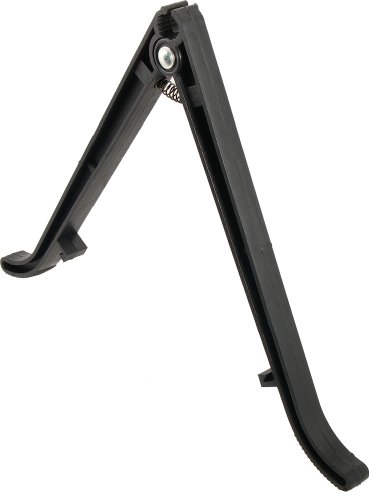 The UTG Synthetic clamp on bipod may be the ultimate in low cost, yet usable bipods. Made out of a no frills, no gimmicks modern polymer, this bipod simply clamps to the barrel of your Remington 700 whenever you are ready to use it. It requires no modification to the rifle at all, and can be readily deployed or removed within moments. When not in use, simply unclamp it from your rifle and stow in your pack or shooting bag. While it lacks a great number of features common on most bipods, such as adjustable height, or a permanent mounting feature, and cannot fold underneath the rifle when not in use, the many advantages of this bipod outweigh its limitations. If you just want a no frills bipod you can easily take on and off, or use on multiple rifles, that will not cost you much money, you should take a serious look at this one.
UTG Clamp On BIPOD Low Profile w/ M1A Scout

What is a Bipod in More Detail

Now that you’ve looked at our recommendations for the best bipod for Remington 700 rifles, let’s get down into more detail what a bipod is. Simply put, a bipod is a two legged support for your rifle which you rest on the ground or some other surface. The two legs extend out at angles, and are adjusted to the desired height by the shooter. The bipod then provides a stable and solid platform from which to aim and shoot the rifle. Followup shots can be quicker when shooting from a bipod as opposed to offhand, as the rifle can be more quickly brought back onto target. Many bipods have external springs to stiffen the adjustable length legs, and typically are mounted to a sling swivel stud and will collapse and fold up under your rifle when not in use. Very popular on bolt action rifles of all types, a bipod will turn your Remington 700 into an even more precise rifle.

Why You Should Use a Bipod

Bipods are used wherever a shooter desires greater accuracy. Elite snipers and bench rest shooters commonly use bipods to support their rifles, and they are commonly found in the hands of distance varmint shooters too. While the Remington 700 is more commonly used for deer or elk hunting, it too can benefit from a bipod. Many deer hunters shoot from a stand or a blind, and a well supported rifle is right at home in that type of environment. In other cases, you may find a comfortable place to sit and wait to take a shot, or even prefer to settle in prone and carefully take a long range shot. Regardless of the reason though, for any type of shooting other than offhand, a bipod will increase your accuracy, and make taking critical shots easier. Be it the comfort of a bench, a once in a lifetime trophy hunt, you want to get the most performance from your rifle, and a quality bipod will help you do that.

Well, we hoped you found what you were looking for in the best bipod for Remington 700 rifles. And if you’d like more information on other aspects of shooting–reloading, scopes, etc.–please take a gander at our other articles. Happy stabilizing!