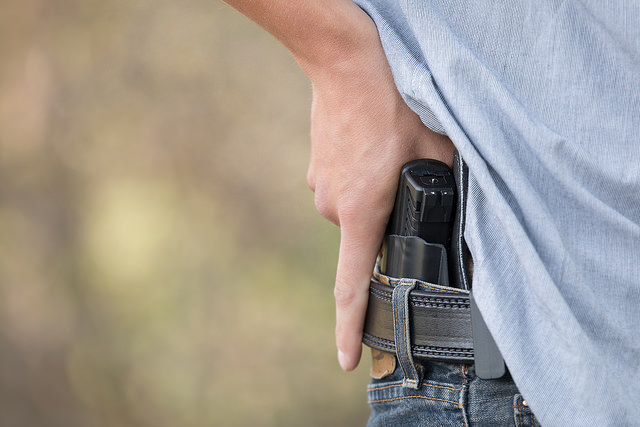 Photo by Ibro Palic / CC BY

P238 has become one of the more popular concealed carry options ever since its introduction in 2009 for both men and women alike. With so many holsters on the market for the P238 (or for its cousin, the Colt Mustang since holsters are often interchangeable between the two), do you know which ones are the right kind to get?

Even though the P238 is a very little gun and not likely to print on its own, you’ll still want to go with a holster that is equally as discreet and won’t be noticeable under your clothing or pocket. The holster also must be very durable, meaning it has to be able to be carried on a daily basis for several years without falling apart, and must be very comfortable since it will ride very close to your body.

We have chosen below the 4 best holsters for Sig P238 handguns on the market: 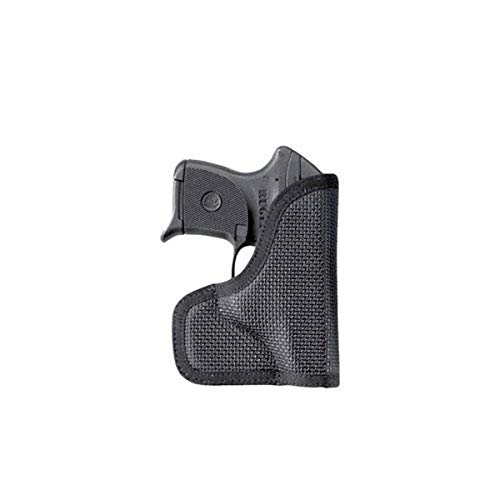 The Nemesis ambidextrous holster from DeSantis will fit either the SIG P238 or the Colt Mustang. This is a revolutionary holster that permits you to carry your P238 where many people believe it belongs: in your front pocket.

Many people don’t prefer pocket holsters even for their similarly sized pistols because many other pocket holsters on the market can move around a lot or make the outline of the gun clearly visible. The Nemesis holster effortlessly averts both of these problems with the outside black cloth material being highly sticky and viscous so that it stays where you put it.

The inside of the holster, however, is the direct opposite of this and is made out of a very slick cloth so that you can draw your P238 very quickly should the need arise. This is a great Sig P238 holster. 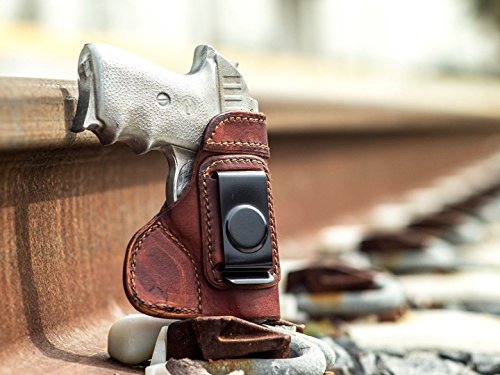 The OUTBAGS LOB5S IWB holster is designed for IWB carry, although it is not recommended that you carry it in the small of your back. All holsters from OUTBAGS are notable in that they combine good quality with good price. This is accomplished by maintaining a high standard while also making certain adjustments that can permit the lowest possible price. Each LOB5S holster is handcrafted from genuine leather and dyed by hand to ensure that the natural characteristics of the leather is preserved for an extended time period. The leather is also cured and hardened as to maintain the custom shape for each gun as well. This is among the best holsters for Sig P238 if you’re into leather products. 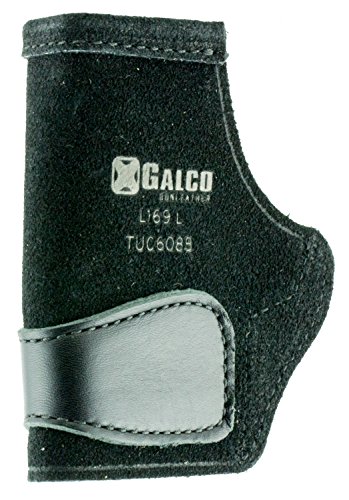 All of us should be more than familiar with Galco, one of the top holster manufacturers around the world. Founded back in 1969, the company became one of the most famous holster makers in the world by the 1980s due to the usage of their holsters in Hollywood movies and TV shows, but more importantly were issued to law enforcement agencies around the world as well.

You just may find that the Tuck-N-Go IWB pant holster is the only holster that you use for your P238. It breaks in very nicely and sits low in the waistband, permitting deeper concealment. The plastic clip is thin but also highly durable, and the mouth of the holster remains open due to the reinforcement in the leather. 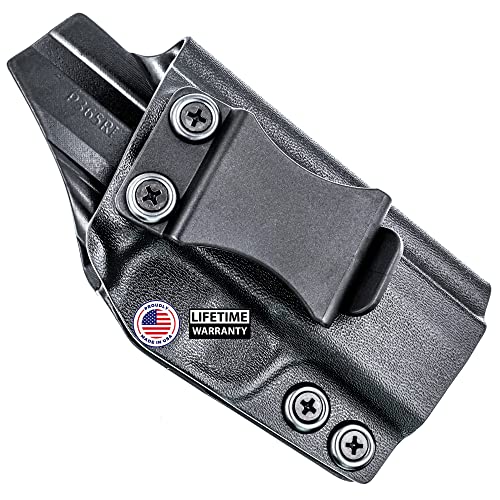 The Tulster series of holsters combine both value and quality into a modern and easy to use and conceal holster. The Tulster SIG P238 holster is an IWB design that incorporates the always modern and fantastic kydex into its design. The Tulster can be worn in an appendix style carry, or in your more traditional strong side IWB platform. The Tulster uses a single large clip to position the weapon. That clip is adjustable for different degrees of cant. The holster rocks a positive retention point that gives you a nice audible click when the weapon is seated.

The Tulster allows you to draw your weapon and get it into action swiftly easily. The P238 is a small gun, so it conceals very easily in the Tulster platform. For maximum comfort, this just might be the best holster for Sig P238 period.

What Kind of a Holster Would You Want for a SIG P238?

Anyone who owns the SIG Sauer P238 knows it is a very beautiful little gun that is also very effective as a defensive weapon, and therefore deserves a suitable holster to carry it in to prepare for a life or death situation. At just over fifteen ounces in total weight when unloaded, the P238 is light enough to keep in your pocket and forget about all day without it printing. Simultaneously, the P238 can be easily worn inside the waistband for a faster draw.

Therefore, without a shadow of a doubt, the best holsters for Sig P238 handguns are either going to be IWB or pocket holsters. This is not going to be a weapon that you will want to open carry purely because of how small it is. When it comes to IWB, from which any pistol can be drawn faster than out of your pocket, choose holsters that allow you to get a firm grip on your P238 before you draw. The appendix carry or strong side hip positions will be the best for these purposes.

For women, the P238 could also be kept concealed in a purse that’s designed for concealed carry purposes. It’s small and unobtrusive enough to be carried in this manner, and even though off body carry is not recommended by all experts, it could still be a more convenient carry position for women. Good luck!